High-profile streamers are commenting on the lawsuit for their community – turning a serious topic into entertainment.

“Really now? There’s no evidence of his broken nose? Imane Anys aka Pokimane, one of the biggest Twitch streamers in the world with nine million followers, watches the Heard vs. Depp trial live with her community.

Earlier, Amber Heard, who is on the witness stand, mentioned her broken nose years ago, which Johnny Depp would be responsible for. Pokimane is one of many watching the much-discussed trial in the US She’s not the only one watching the show. About 100,000 people follow the feed, comment in the chat and send links to the topics discussed during the trial.

Since the end of April 2022, the trial between the two Hollywood stars has been ongoing, during which the dispute and the possible violence that could have occurred between the ex-couple will be discussed in court.

The live broadcast of the trial also allowed the internet community to comment on the developments daily in parallel on any social media platform. In recent weeks, Twitch has joined this trend, or rather its top stars such as Pokimane.

Unlike other platforms, these livestreams develop a dynamic of their own because the owner of the stream can constantly interact with her community. Missing knowledge is quickly supplemented with appropriate videos from the net, contentious statements in the process can be discussed immediately.

No experts on Twitch

The streamers currently paying attention to the lawsuit on Twitch are not experts in legal matters, psychology, or other potentially relevant fields that would be required for professional analysis. Nevertheless, millions of young people now use these feeds as their main source of information about this trial. The fact that misinformation or inappropriate jokes often accompany the stream is often not seen.

It also influences the audience, as we have seen recently in many videos on TikTok or YouTube. The serious aspects of the process are often overlooked – it’s all about the fun, even in the streams. So, as always, be careful where you get your information.

May 1, 2022
Gogglebox puts out the best entertainment show at OzTam Overnights 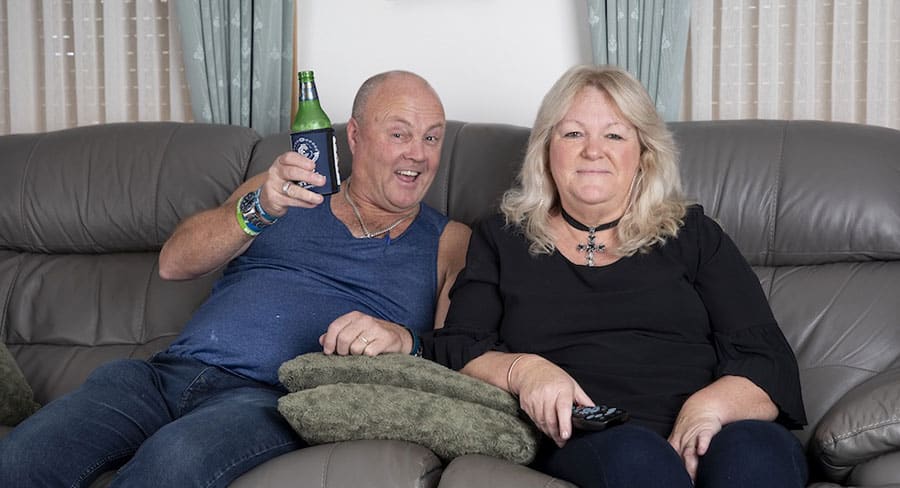 Gogglebox puts out the best entertainment show at OzTam Overnights