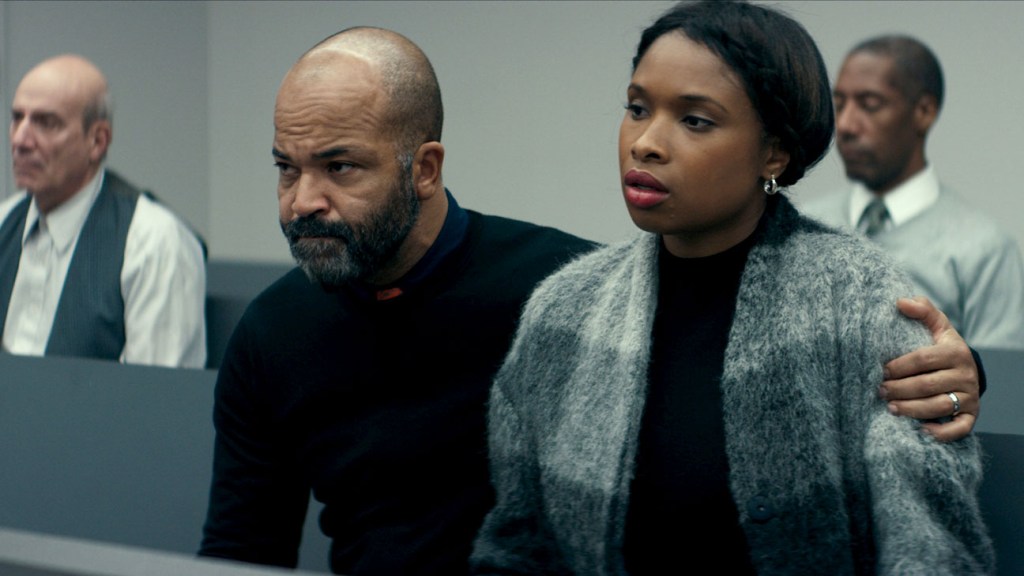 Byron Allen entertainment studios won U.S. rights to legal drama All stand up, which stars Kelvin Harrison Jr. as a Harlem youth arrested for his peripheral involvement in a deadly crime.

The debut feature of music video and commercial director Anthony Mandler bowed in competition at Sundance as Monster. Harrison plays Steve Harmon, a 17-year-old honorary student whose world collapses around him when he is accused of murder. The photo follows his dramatic journey of a smart and sympathetic Harlem film student attending elite high school through a complex legal battle that could see him spend the rest of his life in prison.

“This is a very important and timely film that inspires us and reminds us that together we have the power to make the necessary positive changes,” Allen, chief executive officer of Entertainment Studios, said Monday in a statement. “This excellent story shows us how every day African Americans are placed to fail in the classroom, boardroom and courtroom long before we bleed to death on the streets.”

All stand up, which is based on the novel by Walter Dean Myers Monster, Also stars Jennifer Hudson, Jeffrey Wright, Jennifer Ehle, Tim Blake Nelson and John David Washington.

The screenplay was written by Radha Blank, Colen C. Wiley, and Janece Shaffer. All stand up was produced by Tonya Lewis Lee, Nikki Silver, Aaron L. Gilbert, Mike Jackson and Edward Tyler Nahem. It was also produced by Tonik Productions and Get Lifted Film, in association with Charlevoix, Red Crown and Creative Wealth Media.