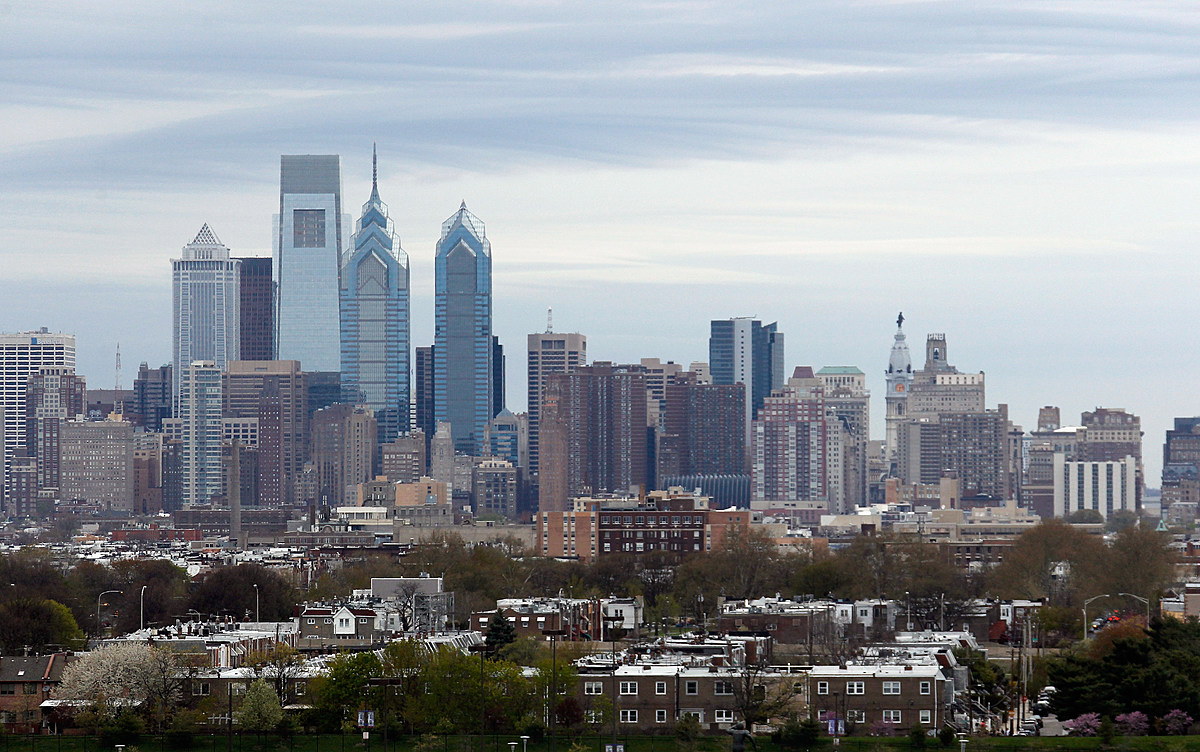 Philadelphia night owls, this one’s for you! Good Day Philadelphia’s Alex Holley and Thomas Drayton are the new hosts on a late-night show that will air on a television near you next month. According to Philly Voice, the new show will be called “The Feed AT Night” and start airing on January 4 at 12:30 am. The show will run for half an hour and will air on local news station Fox 29. Holley and Dayton will provide a brief overview of hot topics on social media. They will also give their opinion on the news they share and show trending videos.

“The Feed AT Night” also promises to appeal to a variety of audience members. The hot topics that will be covered in the show are news, entertainment, culture, sports and lifestyle. There will also be some notorious Philadelphians, celebrities and journalists as guests of the show and they will give their thoughts and opinions on the hot topics that are being discussed. Philly Voice reports that there are already segments in the works for the show. The segment names that have been announced are “Bad Day”, “Delete Your Account”, “Sliding in DMs” and “Nosey Neighbors”. The late night show is modeled after post-game shows, such as “Eagles Outsides” and “Sixers Outsiders” where social media discussion is heavily involved.

This late-night show appears to be exactly what social media-loving Philadelphia residents need. Do you plan to watch or will you fall sound asleep at the time of the broadcast?