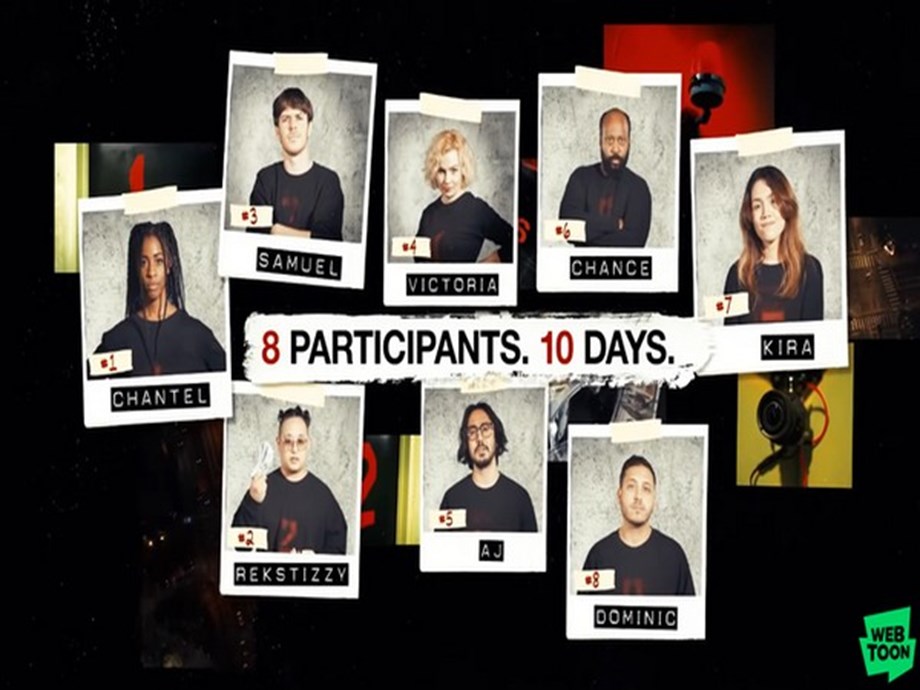 Seoul [South Korea]March 16 (ANI/Global Economic): Naver’s popular webtoon “Money Game” has been turned into an online entertainment show in the United States. Naver Webtoon announced on the 14th that the web entertainment show ‘Money Game’ was airing on YouTube channel ‘Jubilee,’ which has some 7 million subscribers.

This is the first time that a Korean webtoon’s intellectual property (IP) has been adapted into global video content with foreign actors and production crew. The online show “Money Game”, based on the webtoon of the same title, consists of five episodes and puts eight participants in competition for a prize of $300,000.

Participants must live in a facility where product prices are 100 times higher, for 10 days. The set is located in Los Angeles, California. The final winner will receive the cash prize. As the show features actors from different races, professions, and religions, it is expected to feature another interesting story different from the previous Korean original web show.

The show is directed by Mark Arbitrario, who has edited a number of Emmy-winning American television series, and American entertainment company Transparent Arts is handling production. Transparent Arts has a number of global artists such as hip-hop group Far East Movement and rapper Yultron, and has also produced various TV series, movies and web content on many platforms such as Netflix, Revolt TV, JTBC and Youtube.

The original webtoon “Money Game” caught the attention of entertainment show producers for its creative ideas and realistic psychological depiction. It was made as a web entertainment show in Korea last year. (ANI/Global Economy)

(This story has not been edited by the Devdiscourse team and is auto-generated from a syndicated feed.)