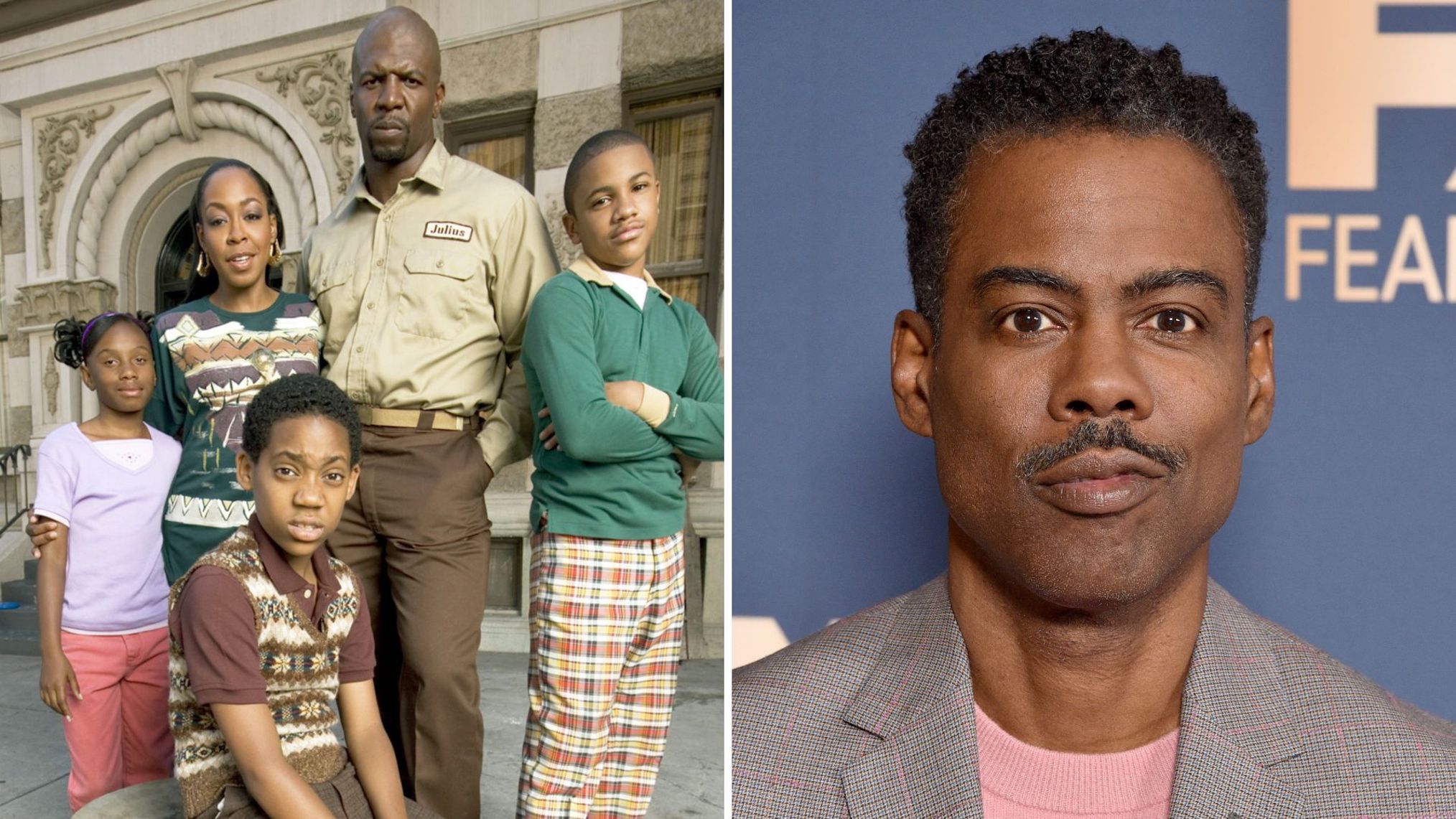 Green light for MTV Entertainment Studios Everybody still hates Chris, an animated reboot of Chris Rock’s Everybody Hates Chris. The series will air and stream on Paramount+ and Comedy Central.

Rock reprises his role as the series’ narrator and also serves as executive producer. This also marks the reunion of CBS Studios and 3 Arts Entertainment, who previously collaborated on Rock’s original series.

The original series aired on UPN and later on The CW. Everybody Hates Chris will feature Rock telling stories inspired by his experiences growing up as a nerd in a large, working-class family in Bed-Stuy, Brooklyn in the late 1980s. Rock Executive is producing alongside showrunner Sanjay Shah, Ali LeRoi , Michael Rotenberg and Dave Becky.

In an official statement, Paramount Media Networks and MTV Entertainment Studios President and CEO Chris McCarthy said, “Chris Rock is one of the most gifted comedians of all time and we are thrilled to partner to him, 3 Arts and CBS Studios for bringing this to life and welcome it as the next big hit in our expanding arsenal of iconic adult animation which includes hit series such as South Park and the new Beavis and Butthead.”

CBS President and CEO George Cheeks said, “The reimagining of this groundbreaking and critically acclaimed series has long been a source of creative discussion in our studio. It’s exciting to partner with 3 Arts and the comedic genius of Chris Rock as he develops his vision for the original show in this innovative new format. This also marks another important internal collaboration for CBS with Chris McCarthy and our valued partners at MTV Entertainment Studios, as we jointly support this flagship series for Paramount+ and Comedy Central.