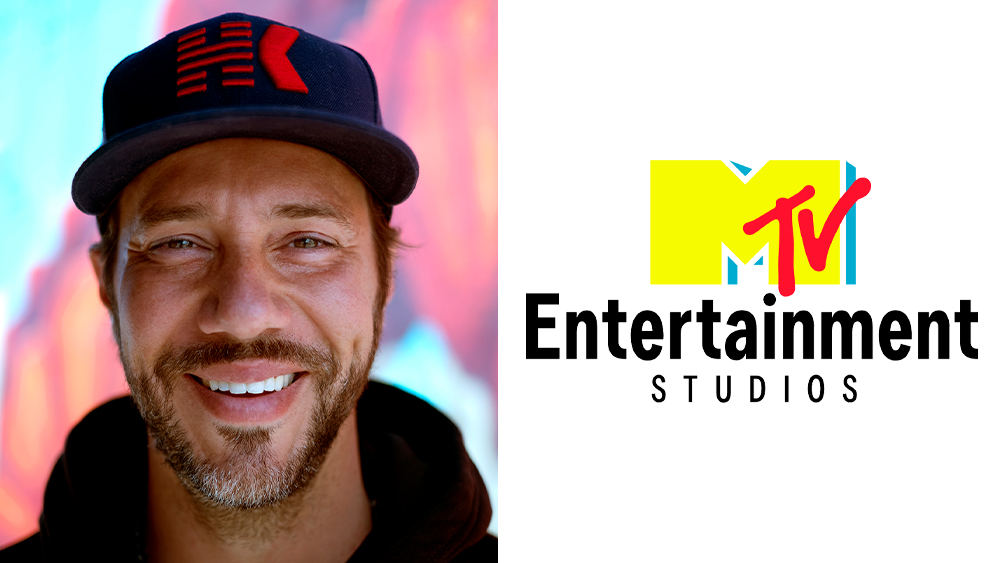 EXCLUSIVE: MTV Entertainment Studios lit the docuseries From the Calle of the creator and the host Nick Barili in partnership with Zero Point Zero Productions.