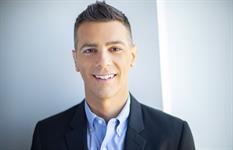 NEW YORK: Michael Fabiani has been promoted to SVP of Communications for Paramount Media Networks and MTV Entertainment Studios.

In the expanded role, Fabiani will broaden her scope with scripted series from Taylor Sheridan, including the upcoming Lioness, king of tulsa and American Tragedies: Waco – The Trials.

He is also the awards spearhead for MTV Entertainment Group; Fabiani helped make RuPaul’s Drag Race the most awarded reality competition series of all time, according to the network.

Since joining MTV in 2011, Fabiani has worked to amplify the social impact of the franchise by highlighting equality, justice and mental health issues affecting the LGBTQ+ community through partnerships. with the Los Angeles LGBT Center, The Trevor Project and GLAAD.

Earlier in his career, Fabiani was a publicist at Fox, where he worked on american idol, Joy and The X Factor. 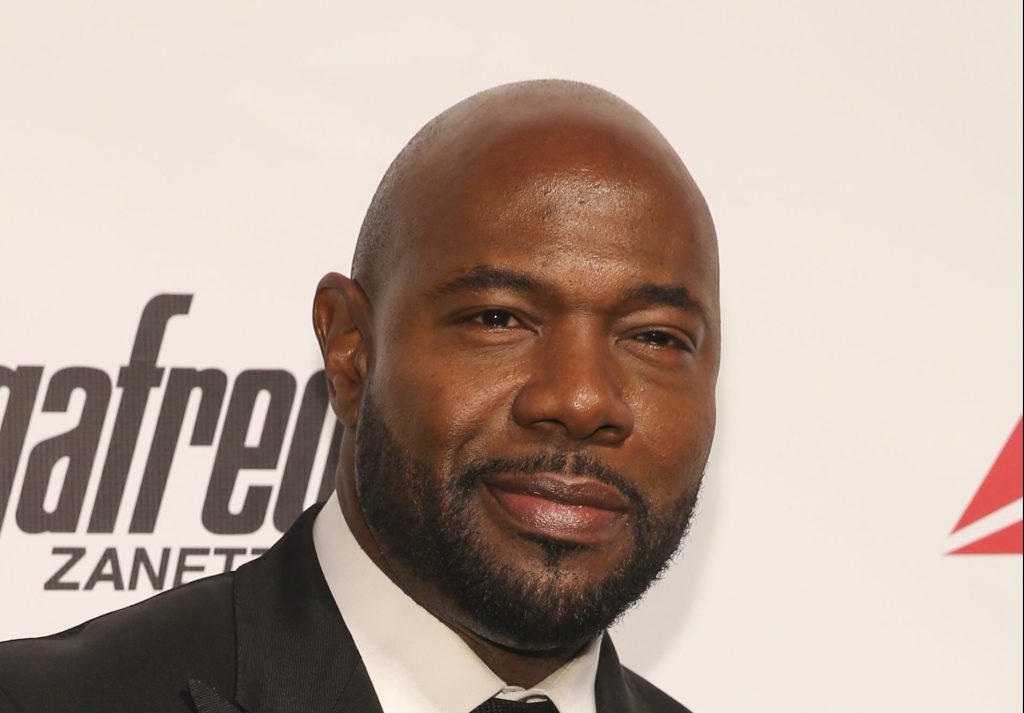