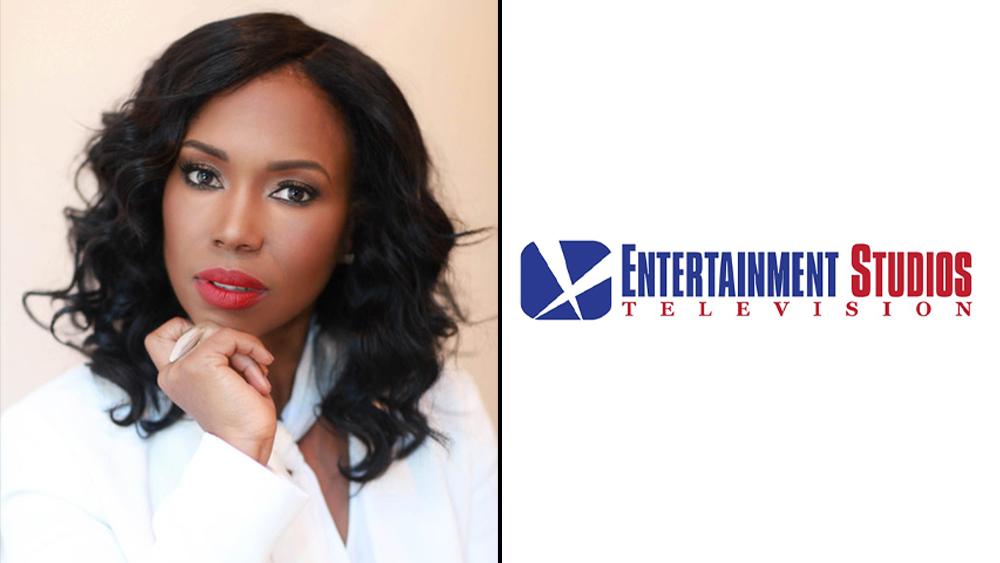 EXCLUSIVE: Byron Allen Entertainment Studios ordered We the People with Justice Lauren Lake, a one-hour-a-day / strip forensic series that will be available for broadcast on television and on global cable, network and digital platforms in the fall of 2022. The series will be produced and distributed by Allen Media Group / Entertainment Studios.

Lake, a family law attorney and legal analyst, previously moderated the National Union Lauren Lake Paternity Court, by MGM National Television Distribution. The show, which featured Lake helping litigants resolve paternity legal issues, ran for seven seasons and was nominated for four Daytime Emmys for Outstanding Legal / Courtroom Program (including the last three consecutive years), winning the category in 2019. It was not renewed for Season 8 as MGM, in the past year, withdrew from the forensic show arena, with its three series – Paternity court, Courtyard of couples with cutlers and Personal injury court – coming to an end.

In the midst of a retreat from the genre industry, Entertainment Studios has expanded its roster of syndicated court shows. We the people joins the company’s veteran America’s Court with Judge Ross as good as Justice for All with Judge Cristina Perez, Justice with Judge Mablean, Supreme Justice with Judge Karen and The verdict with Judge Hatchett. The series air in over 90% of the US television markets as well as on network and digital platforms, including on Entertainment Studios Networks’ Justicecentral.tv, which is available in more than 50 million US homes.

“We at Allen Media Group are delighted to add We the People with Justice Lauren Lake to our already stellar portfolio of forensic programming, ”Allen, Founder, Chairman and CEO of Allen Media Group / Entertainment Studios said Tuesday. “Emmy Award-winning Judge Lauren Lake is an exceptional and charismatic television host. We are extremely confident that our new series of courts with Judge Lake will be a great success for years to come as she joins our outstanding roster of talent including Judge Kevin Ross, Judge Mablean Ephriam, Judge Christina Perez, Justice Karen Mills-Francis and the judge. Glenda Hatchett.