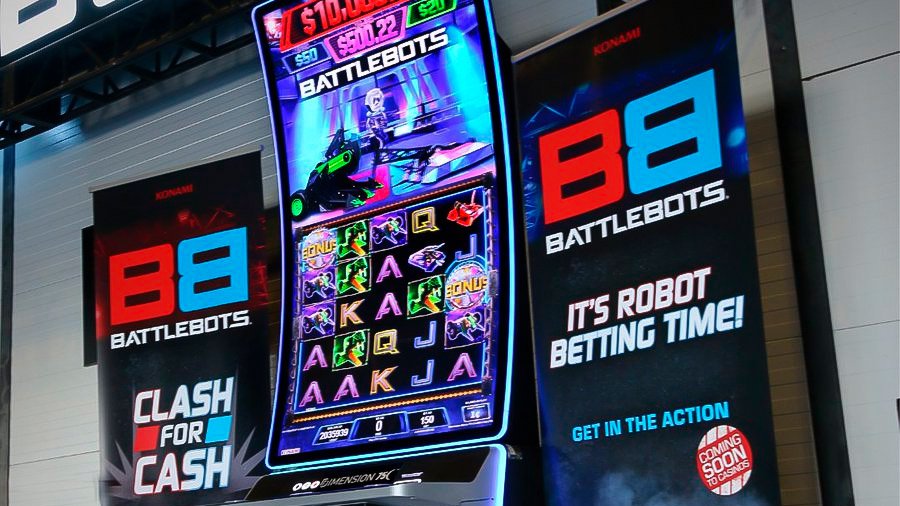 Viewers of World Championship VII and Season 7 filming can preview BattleBots slots until October 30, 2022 at Caesars Entertainment Studios in Las Vegas. “BattleBots slots invite players to battle it out for real money, as reel symbols, bonus events, and action sequences bring the best roaring, payday-hungry bots to life,” the company said in a press release.

Edward Roski (Trey), creator and CEO of BattleBots, said: “From cash rewards to crazy explosions, BattleBots slots are loaded with features for players and fans alike. There are appearances from some of the most iconic BattleBots over the years, and a jackpot feature involving the coveted Giant Nut. In close collaboration with Konami, we took the BattleBox in a casino slot machine— placing players at the center of the action.”