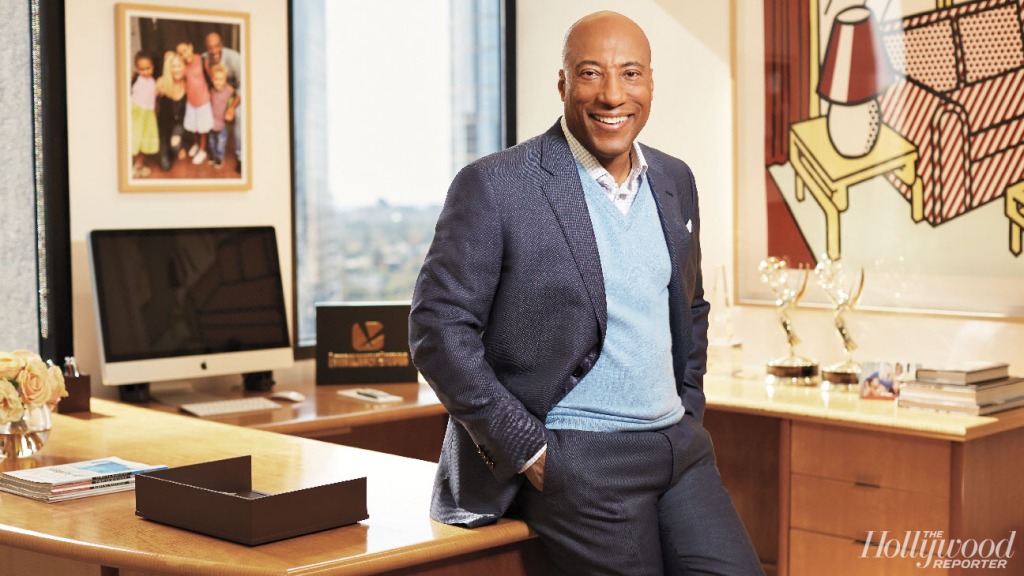 In an effort to expand its global footprint, Byron Allen’s Entertainment Studios is launching an international sales and distribution division.

“International feature film distribution is a natural extension of the growing reach of our global media, content and technology company,” said Allen, President and CEO of Entertainment Studios. “As we continue to distribute content on an ever-increasing number of national and global television, network television, theater and digital platforms, it is natural for us to integrate global film distribution into our overall distribution strategy. of content in the future, and FilmNation Entertainment is the perfect partner to achieve this goal. »

Glen Basner of FilmNation added, “Entertainment Studios is an exciting, creative and innovative media company committed to delivering high-quality content around the world. This global distribution partnership is well positioned to fill a huge void in the market. »

ESMP/ESMPI will fund and distribute worldwide 47 meters down: the next chapter, which will mark the first title under the deal and recently began pre-production. The sequel to the shark thriller will be released domestically on some 3,500 screens on June 28, 2019. The first 47 meters below was a surprise box office success, earning over $44 million on a $5.5 million budget, making it one of the highest-grossing independent films of 2017. ESMP bought the title from Dimension Films, which originally planned to release the film on DVD alone. Johannes Roberts, the filmmaker behind the first film, is directing the sequel and wrote the screenplay with Ernest Riera. Fyzz’s James Harris, Mark Lane and Robert Jones produce 47 meters down: the next chapter. All three participated in the original.

Founded in 1993, Entertainment Studios recently acquired The Weather Channel, which joins its television assets like Pets.TV and Comedy.TV. The company also produces, distributes and sells advertising for 41 television programs, making it one of the largest independent producers and distributors of first-run syndicated television programming for television stations.