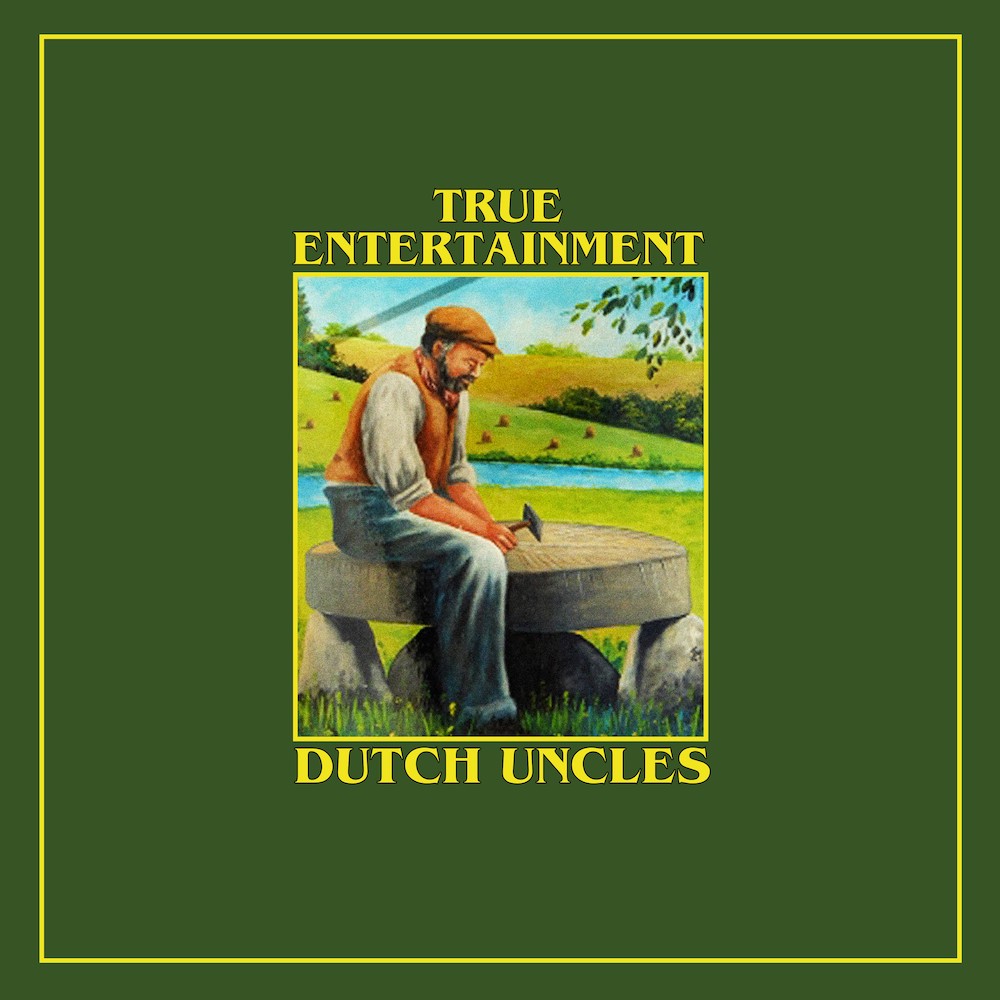 In a statement, Duncan Wallis says the video is a tribute to live performance work:

I myself know too well the mountainous task of these poor assholes and the mental gymnastics required to imagine it being a remote success, so in a way, it pays homage to the craft. I was determined to fashion a goatee for the shoot, to separate myself from the character – it’s a character. But I was mortified to see myself in the gold suit, immediately understanding Elvis’ pain.

When I was researching Elvis’ golden suit, I found out that he really hated it and had only worn it two or three times. I think the idea of ​​a job that’s supposed to bring joy to people’s hearts is really tiring – and sometimes even hateful – really intriguing. I think people can understand that.

Below, check out the “True Entertainment” video and tracklist for the new album.