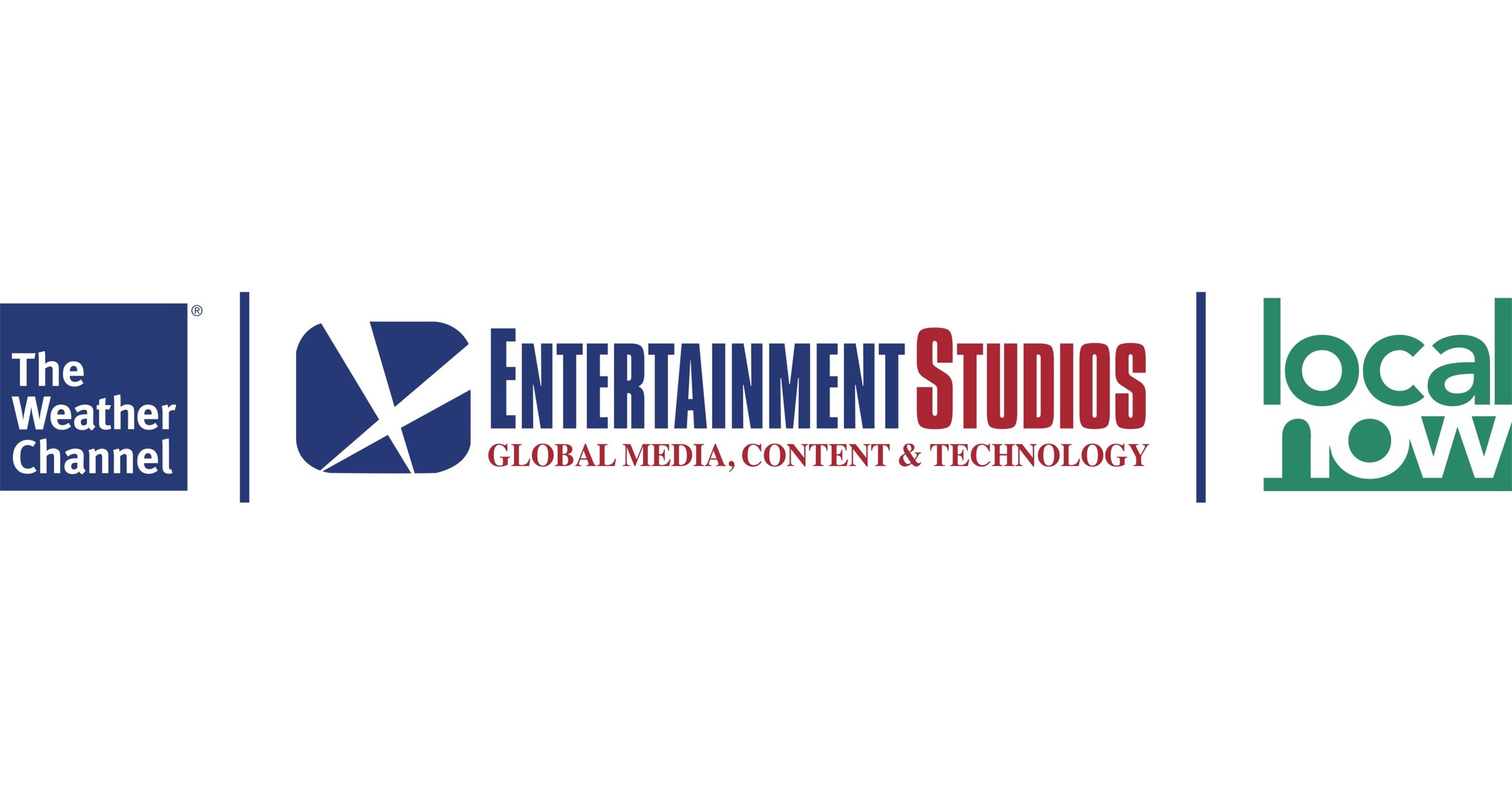 A weekly hour-long series, STORM OF SUSPICION is a gripping true crime show that examines spellbinding events where the weather played a pivotal role in solving or covering up a crime. Featuring expert investigators and forensic meteorologists, STORM OF SUSPICION is the ultimate procedural reality drama. From blizzards to hurricanes, floods to heat waves, STORM OF SUSPICION proves that when it comes to solving mysterious crimes, Mother Nature can be a detective’s best friend…or worst enemy.

The hour-long weekly series WEATHER GONE VIRAL features captivating videos of hazardous and extreme weather events shared online. In this adrenaline-pumping series, each hour-long episode is filled with incredible content that features first-hand accounts from survivors who lived through these dangerous conditions.

“Weather is the main news factor for local TV stations,” said Byron Allen, Founder/President/CEO of Entertainment Studios. “STORM OF SUSPICION and WEATHER GONE VIRAL are two great series from one of television’s most trusted and respected brands, The Weather Channel. These shows are exceptionally compelling and appeal to all demographics. Our stations partners realize the enormous value of these series offering to complement their local weather coverage.”