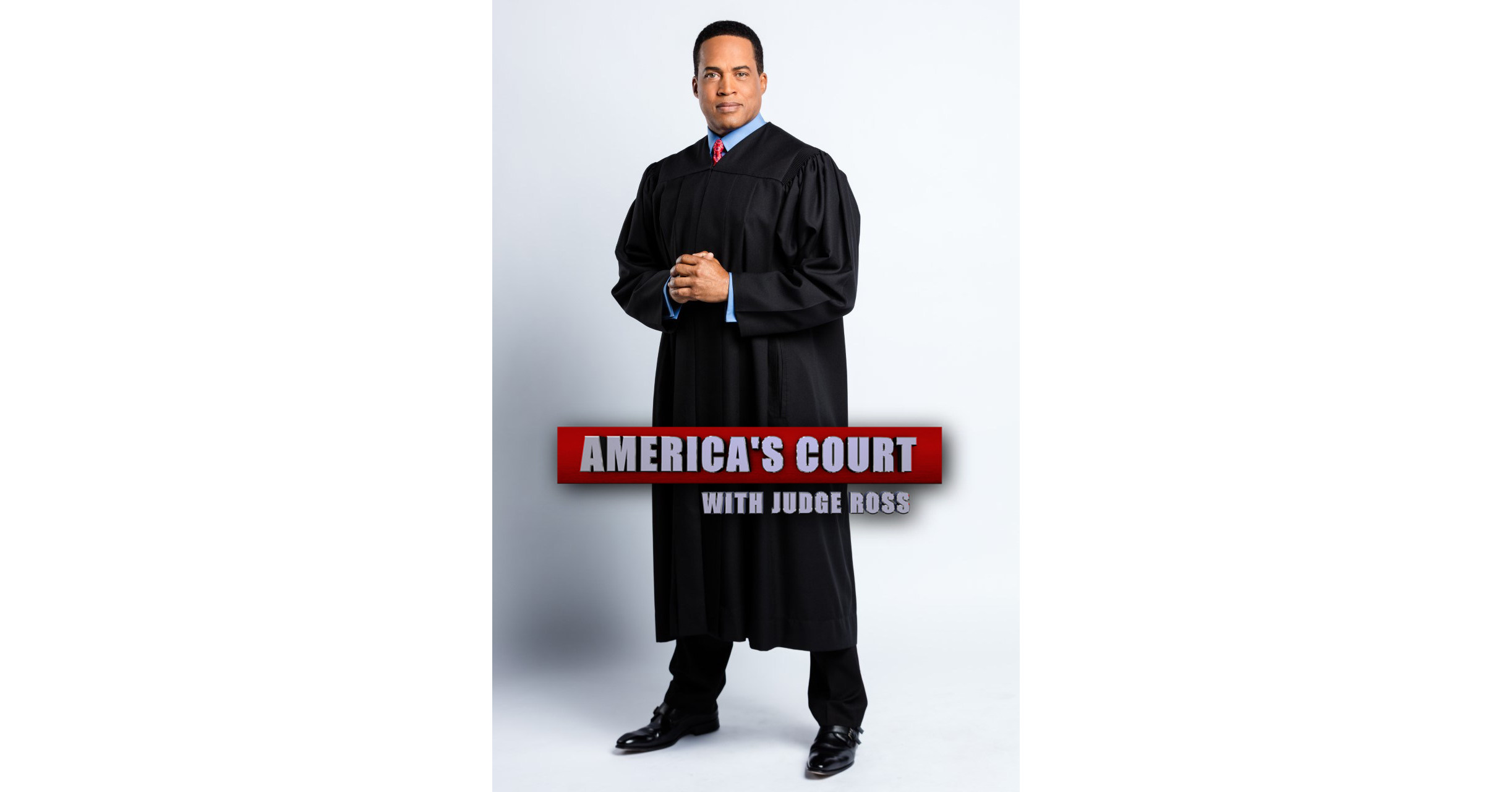 Originally launched in September 2010, THE COURT OF AMERICA WITH JUDGE ROSS began airing its eleventh season last week. With former Los Angeles County Superior Court judge Kevin A. Ross, THE COURT OF AMERICA WITH JUDGE ROSS is a daily half-hour audience series with licenses on independent and network-owned television stations in more than 90% of television markets in the United States. AMERICA’S COURT WITH JUDGE ROSS is also featured on Allen’s 24/7 HD Television Network, JUSTICECENTRAL.TVwhich is available in more than 44 million US homes and is operated Comcast, Direc TV, Verse U ATT, VerizonFiOS, PLATEand other major cable companies nationally and globally.

“As we enter our eleventh season, AMERICA’S COURT WITH Judge ROSS is our first and longest running series on the courts, and we are excited to continue its success and longevity for another seven seasons,” said Byron Allen, Founder/Chairman/CEO of Entertainment Studios/Allen Media Group. “Judge Kevin Ross in an outstanding television host and judge. Allen Media Group and the public are very fortunate to have his enormous talents at our disposal for another seven seasons.”

“It was an incredible race! Byron Allen unwavering vision delivered us to viewers, and our fans still love what we bring to television,” Judge said. Kevin Ross. “I am grateful to our dedicated team and more than delighted to continue to preside over THE COURT OF AMERICA WITH JUSTICE ROSS for as long as our audience has us.”