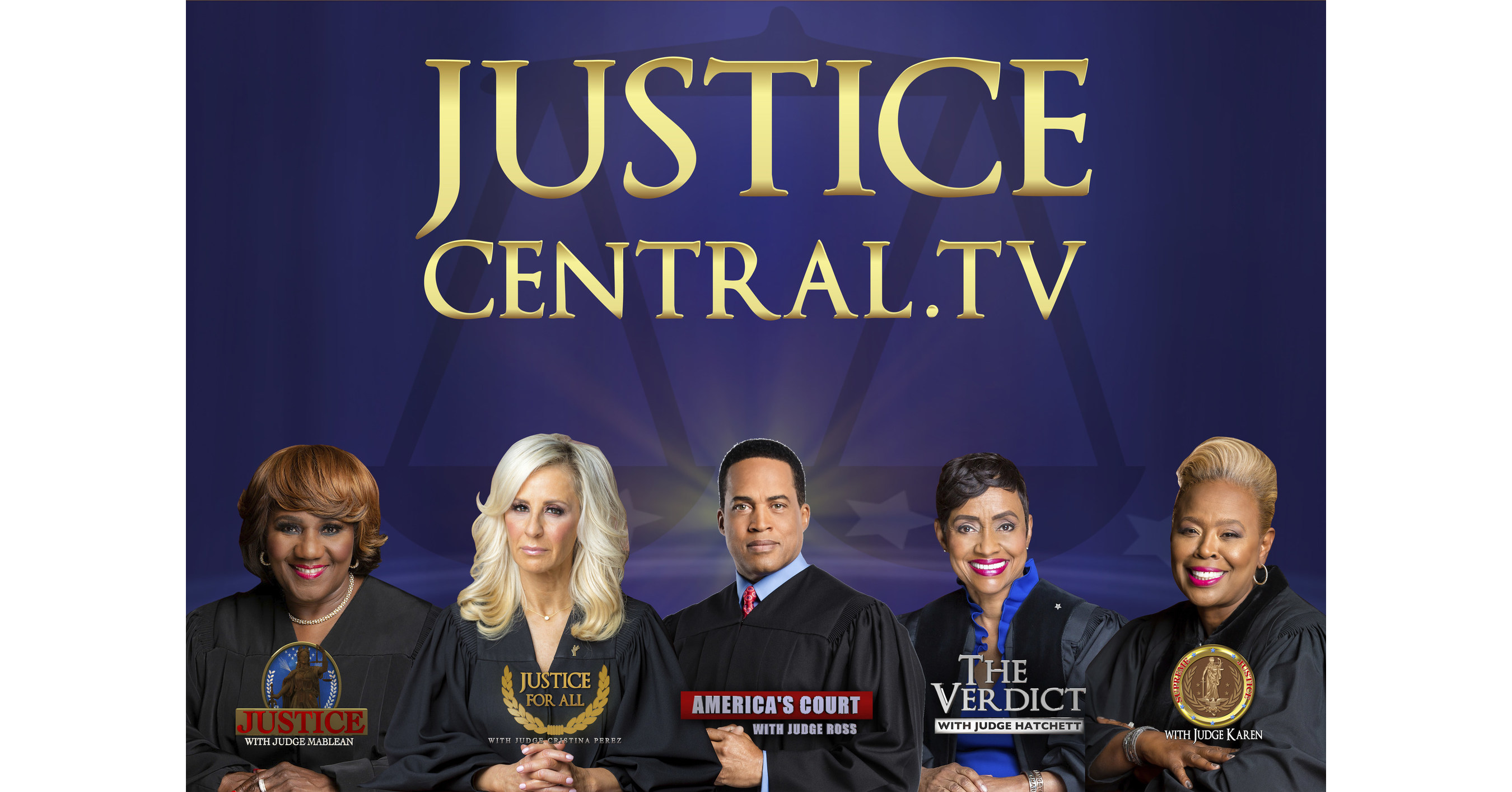 all five entertainment studios court series air in broadcast syndication in 90% of U.S. TV markets and on the ES Network JUSTICECENTRAL.TV. DirecTV, AT&T U-verse, Verizon FiOS, and DISH are among the many platforms currently carrying the ES Network JUSTICECENTRAL.TV. The first one entertainment studios court series – THE COURT OF AMERICA WITH JUDGE ROSS – launched in the fall of 2010 and is about to start its 11and season.

“Ten years after the launch of our first court series AMERICA’S COURT WITH Judge ROSS, our viewers continue to enjoy some of the best court programming available,” said Byron Allen, Founder, Chairman and CEO of Entertainment Studios. “Whether in broadcast syndication or on our 24-hour HD network JusticeCentral.TV, the investment to produce these additional 650 new episodes demonstrates our commitment to being the premier producer of high-quality television justice programming – and our unwavering confidence in this strong and engaging gender network.”