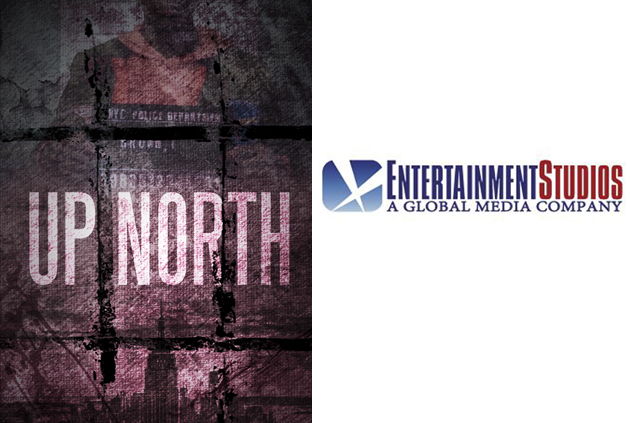 Byron Allen’s Entertainment Studios has acquired the gritty drama pilot North for worldwide distribution on its streaming services, including TheGrio and Local Now. The company will fund and distribute eight episodes of the series to kick off the first season.

Written by Emil Pinnock and Ian Robertson, on North The pilot delves into the brutal reality of New York’s prison system, as an innocent teenager is arrested for a crime he didn’t commit. North examines incarceration and downtown life from a variety of perspectives, taking an in-depth look at New York’s flawed and corrupt prison system and the violent life that fuels it. The series features an ensemble cast of Eugene Clark, Gabriel Ellis, Robert Lewis, Ian Duff, and Kris Lofton.

“The North The pilot episode is one of the strongest I have ever seen and the perfect scripted content to launch on our streaming platforms, including TheGrio and Local Now, ”said Carolyn Folks, executive producer of Entertainment Studios. “After inviting Emil Pinnock and his team to meet with us, I was immediately impressed with his unwavering commitment to authenticity – which makes North really special.