KCET celebrated the 13th season of its ARTBOUND original series with a screening that premiered the documentary “Love & Rockets: The Great American Comic. The event delighted fans of the alternative comic book series “Love & Rockets” who got to meet groundbreaking creators Gilbert Hernandez and Jaime Hernandez. The brothers were happy to talk about their comedic creation, which has become a family business. “It was born out of a punk mentality that just wasn’t offered anywhere else,” Gilbert explained. The Hernandez brothers have been praised for the diversity and nuance they showcased in “Love & Rockets.” And its storylines have continued as its characters age and real-time situations develop over the comics’ 40 years of publication. “We intend to continue ‘Love & Rockets’ for as long as we can,” Jaime said without thinking about retiring. Dignicraft filmmakers Omar Foglio and Jose Luis Figueroa also got great insight into the creative world of the Hernandez brothers, who expressed inclusion before it was fashionable.

The screening took place at the Laemmle Theater NoHo 7 in North Hollywood. VIP guests watched the documentary followed by a round table. Attendees also included filmmakers and talent from five other upcoming documentaries that are part of ARTBOUND Season 13. , and capitalism; The Artbound episode “Duchamp Comes to Pasadena” looks at artist Marcel Duchamp’s 1963 retrospective in Southern California. Duchamp is considered by many to be the father of conceptual art; “Giant Robot: Asian Pop Culture and Beyond” spotlights a magazine that created an appetite for Asian and Asian American pop culture and ultimately created a lasting legacy of Asian American artists who gained global recognition; “A New Deal for Los Angeles” shows the impact resulting from President Roosevelt’s creation of the Works Progress Administration (WPA) as a means of providing opportunity for millions of unemployed Americans recovering from the Great Depression; “A Rubén Ortiz Torres Story” follows artist Rubén Ortiz Torres who has worked as a photographer, painter, sculptor, writer, filmmaker and videographer since the early 1980s, associating himself with the development of a uniquely Mexican form of postmodernism.

All shows help to nurture creativity in the souls of artists, and KCET President and CEO Andrew Russell said he was proud to launch the 13th ARTBOUND season, alongside Chief Production Officer , Angela Boisvert. After the screening, Los Angeles Times arts columnist moderator Carolina A. Miranda hosted a ‘Love and Rockets‘ sign. A reception followed at the Federal Bar in North Hollywood where guests celebrated the documentary as well as the 40e anniversary of the comedy series.

All six documentaries in the new season will air on KCET and PBS SoCal in Southern California, as well as on Link TV nationwide. “Love & Rockets: The Great American Comic” Additionally, the other movies will also be available on the free PBS app and streaming on kcet.org/artbound.

MARGIE BARRON
Margie Barron has written for a wide variety of outlets including Gannett Newspapers, Nickelodeon, Tiger Beat and 16 Magazine, Fresh!, Senior Life, Production Update, Airline Magazines, and more. Margie is also proud to have been one half of husband and wife writing team Frank & Margie Barron, who wrote together for various entertainment and travel publications for over 38 years.

Where to find live and local entertainment November 3-10, 2022 | night music 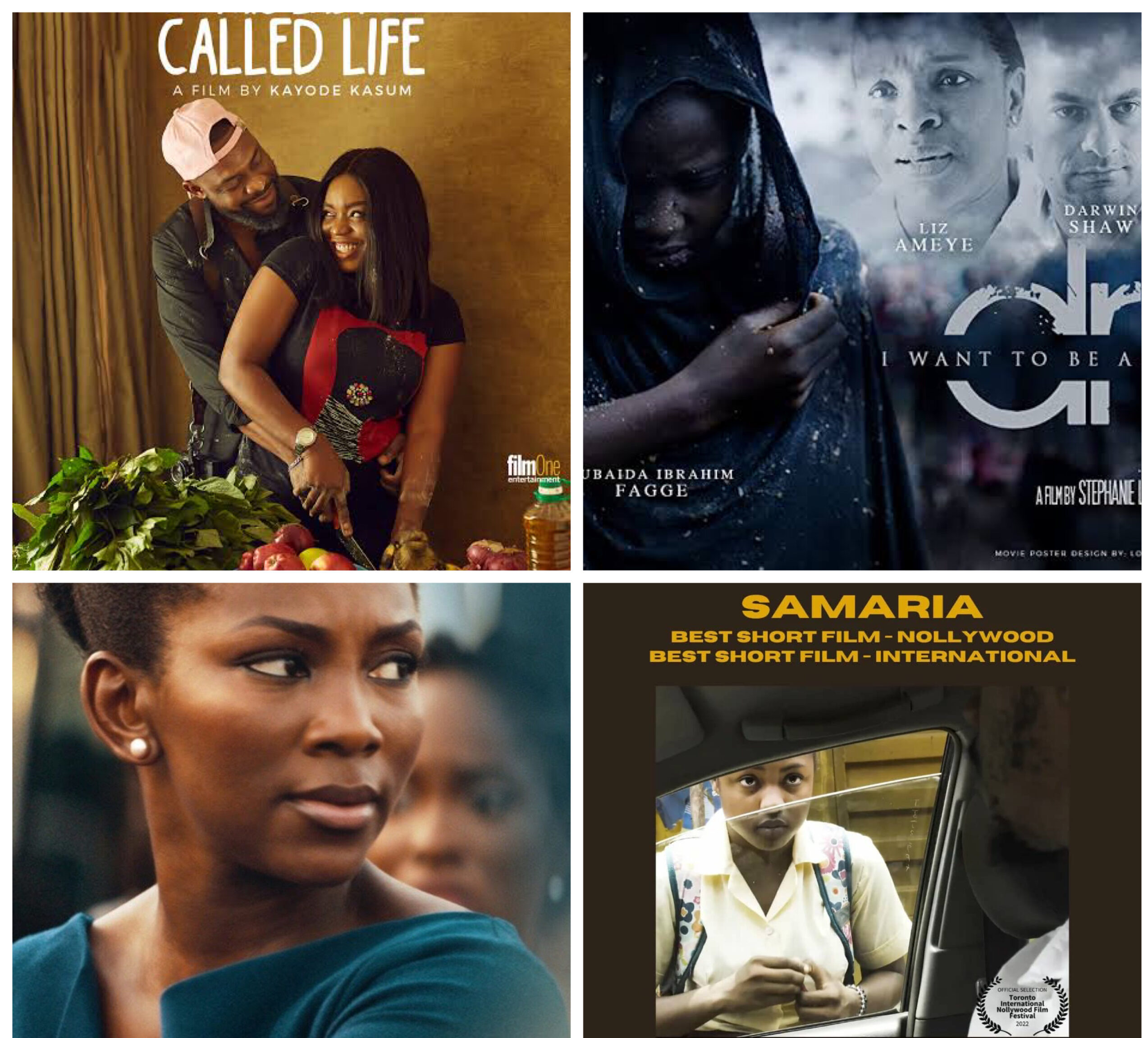